About a year after its opening, Centennial Hospital welcomed a new addition — a wound care center aimed at offering coordinated treatment to heal wounds and address any potential underlying …

About a year after its opening, Centennial Hospital welcomed a new addition — a wound care center aimed at offering coordinated treatment to heal wounds and address any potential underlying medical conditions.

“We will be serving the Centennial community with wound care needs, and that can range from anything from traumatic to chronic diseases, creating breaks in the skin or creating wounds,” said Marissa Baird, the outpatient wound care and hyperbarics manager.

According to the hospital, the wound care center evaluates and treats both acute and chronic wounds such as ulcers, non-healing surgical incisions and radiation therapy burns. The center also offers care for ostomy, which Cleveland Clinic’s website defines as a type of surgery that creates an opening in the abdomen and changes the way waste exits the body.

Baird said the center is an outpatient facility, meaning patients receive medical treatment without being admitted to the hospital.

“If you’re on inpatient (care) and need something, you have to go to a different facility that has those services inpatient, and that would be Swedish or PSL (Presbyterian St. Luke's Medical Center), which is our sister hospitals,” Baird said.

Baird hopes the center will eventually serve between 23 and 28 patients a day, and she thinks a partnership with the hospital’s emergency room will blossom naturally over time, as the wound care center provides a resource to send patients to for follow-up care.

“We base our practice on the multidisciplinary model. We can’t do what we do if we don’t get help from others,” she said. “The big thing with our patient population is you can come in with a wound, but it’s not the wound that created the wound — it’s typically something else.

“And a lot of times, it’s a disease or a process that needs to be dealt with in order for that wound to heal,” she continued. “If you don’t fix the underlying problem, it’s never going to go anywhere. So we are really big on multidisciplinary and making sure that we create those great relationships within the community.”

The wound care center, officially opened Aug. 15 and had its first patient scheduled for Aug. 17, has three examination rooms and one larger procedure room, Baird said.

It also has a hyperbaric oxygen therapy chamber, which is a treatment designed to help a person’s lungs collect more oxygen by laying inside the chamber and breathing in 100% pure oxygen, according to the hospital.

“What that does is it helps with angiogenesis, which is the creation of blood vessels which allow areas that have bad blood flow to get nutrients and oxygen,” Baird said, explaining a small group of diagnoses qualify for the treatment, such as diabetic foot ulcers or bone infections.

The cost of coming to the center depends on a person’s insurance, Baird said, as the center is a hospital-based fee since it is an outpatient facility of the hospital. A physician referral is not required to receive services, but typically patients at the wound care center will have been referred, Baird said.

As of Aug. 17, there were three physicians working at the facility, and the center is open two days a week, Baird said. The goal is to get to a point where the center is treating patients between four and five days per week.

Overall, Baird said she wants people to know that no wound is too small to get checked out.

“We can get them all of the care that they need and all the ancillary services, and get them healed up,” she said. 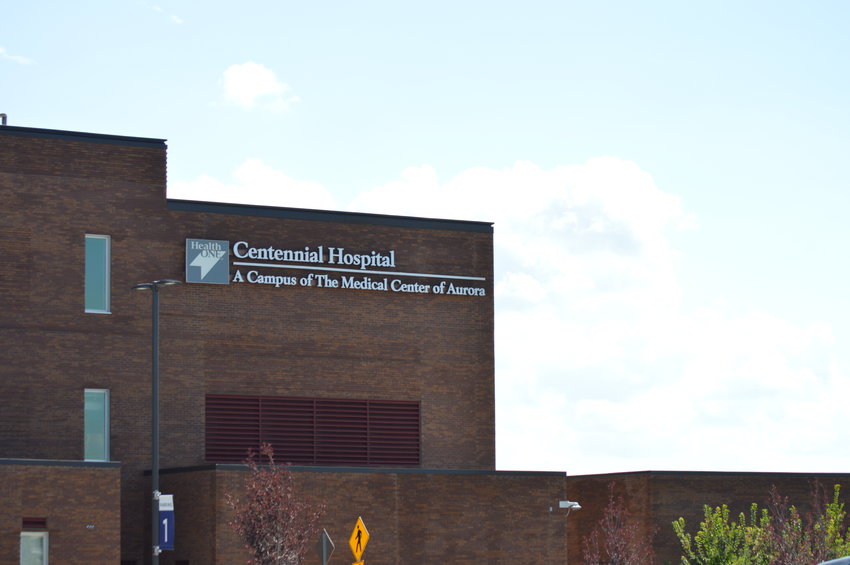 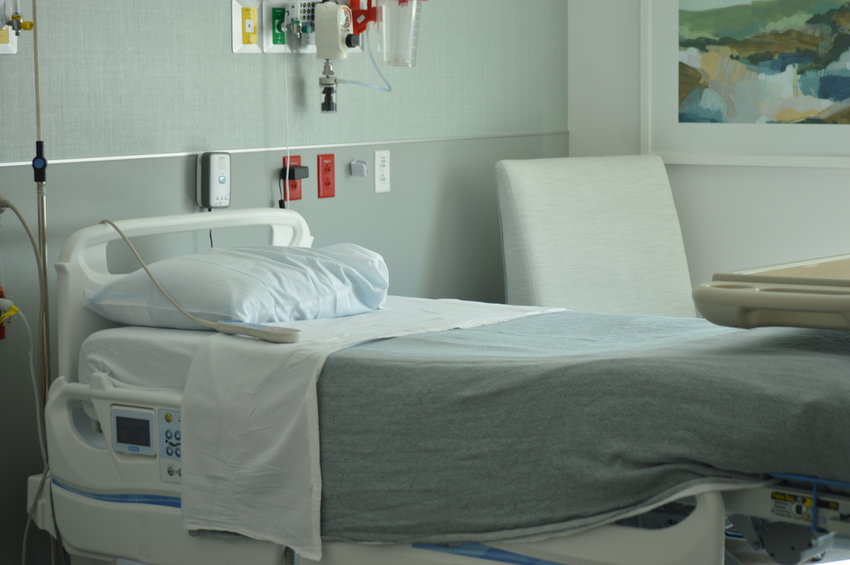 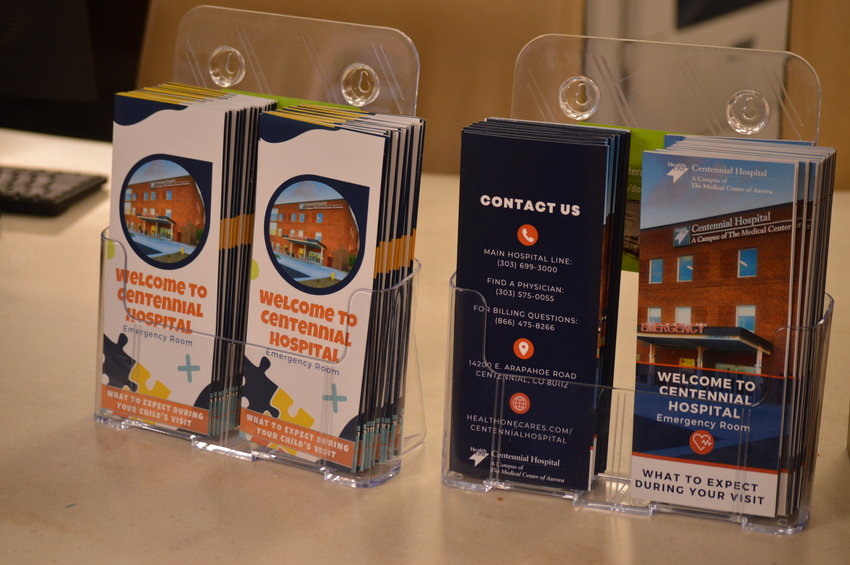 Pamphlets on display at Centennial Hospital on Aug. 17, 2022.
Previous Next

The evolution of Centennial Hospital

HealthONE is a healthcare system in the metro Denver area that has nine hospitals in Colorado, including Centennial Hospital, according to its website. Its parent company is HCA Healthcare.

Originally, the property, located at 14200 E. Arapahoe Road, was a freestanding emergency room with two medical office buildings attached that opened in 1986 under the ownership of another company, Pierce said. A few years later, it was acquired by HealthONE.

The medical plaza was then replaced in March 2021 with the opening of Centennial Hospital, as the hospital now includes all of those different entities the plaza had, she said. The hospital, which has 20 inpatient beds, is a campus of the Medical Center of Aurora, which Pierce called the flagship facility of HealthONE.

“A big reason for the development of this hospital was just that our primary care base, which is very robust here in our medical office buildings, have been looking for a way for their patients to kind of stay locally,” Pierce said.

Before the hospital existed, patients in the Centennial emergency room often had to get transferred to the Medical Center of Aurora, said Rachel Robinson, a director of marketing and public relations with HealthONE.

“If people needed to have inpatient care, that’s where they had to go. So now, it’s so nice because people don’t have to leave the community to receive that additional healthcare,” Robinson said.

The hospital’s emergency room has only gotten busier, as Centennial Hospital has become a spot where several Emergency Medical Services agencies frequent and drop patients off, Pierce said.

Although a majority of the hospital’s patients are Centennial residents, people throughout the south region and elsewhere come to the hospital, Pierce said.

Centennial Hospital’s system is for-profit, Pierce said. In a written statement, Robinson said since the hospital is part of a national, publicly traded system, the individual hospital revenue numbers are not shared.

Robinson said the company takes great pride in the fact that it pays taxes. According to HealthONE’s website, about $195.8 million in state, local and federal taxes were paid in 2021.

“We’re here to serve our community. That’s kind of the resounding message, and we want to be supportive of any of our community members,” Pierce said. “Keeping them local here, that’s really our mission for this hospital, is just to have a place to receive care close to home.”

Talent of all ages highlighted at Centennial Holiday Artisan Market

Fort Lupton urges residents to lock cars, skip the warm-up
With the recent cooler weather,  the city of Fort Lupton has seen an increase in thefts of and from "puffing vehicles" and other unlocked motor vehicle thefts, as well as vehicle trespassing …