West Metro Fire wanted to “de-Gallagherize” in an effort to keep $5 million for its services.

Voters appear to have approved a ballot question from the West Metro Fire Protection District Board of Directors to “de-Gallagherize,” 68.78 percent to 31.22 percent as of 10:30 p.m., Nov. 6.

The department was concerned about the consequences of the Gallagher Amendment, an amendment to the Colorado Constitution that sets the state’s residential property tax valuations and assessment rates. The residential rate is expected to decrease from 7.2 percent to 6.1 percent next year. West Metro Fire Rescue officials say the drop would’ve caused the department to lose $5 million. With the vote of approval, the department says it’ll be able to continue to provide services that the community desperately needs.

West Metro Fire, a full-service fire department that serves over 250,000 residents, was worried the loss of $5 million would mean less money for equipment for firefighters and lifesaving medical equipment. The department says it received more than 34,000 emergency calls last year, with 70 percent of those calls being for emergency medical services.

“With our current staffing levels, we have really, really good response times. This (vote) allows us to maintain the service that we have been giving for quite some time,” Lombardi said.

West Metro Fire covers more than 108 square miles in Jefferson County and Douglas County, and it has 17 stations. 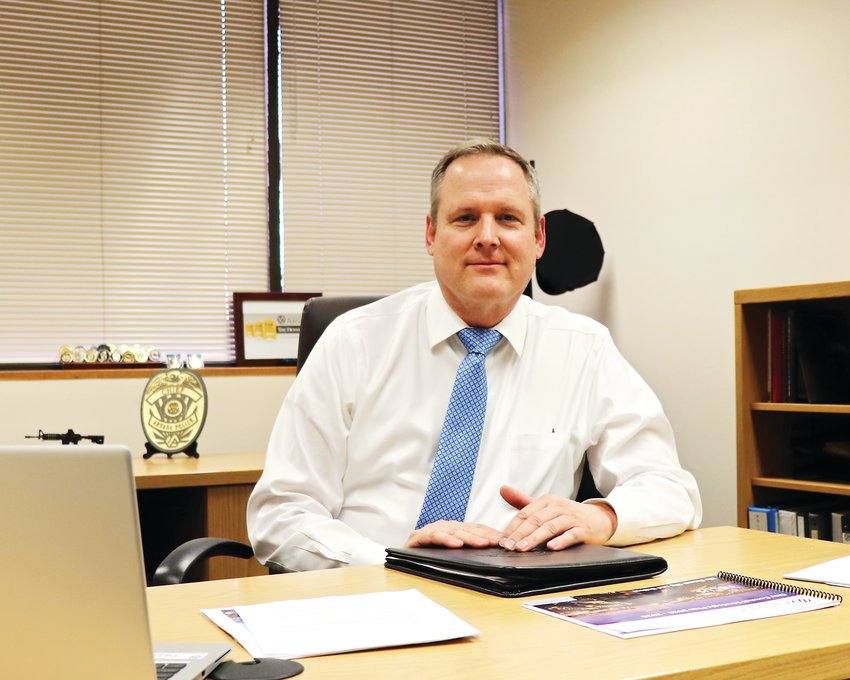